As one of the early adaptors of the tiny, yet powerful computer, Pulsar is very excited with the Raspberry Pi´s global success.

Consisting out of a motherboard, memory, connectors and not much else, the Raspberry Pi could be one of the simplest computers on the market. It was British chip architect Ebon Upton´s philosophy to get cheap PCs into the hands of young programmers in the making. But the tiny yet powerful computer caught the interest of programmers worldwide.

“It appears that we´ve gotten to a million units inside our first year,” says Upton in an article about the Raspberry Pi published in Fortune Magazine.

Pulsar has been using the capabilities of the Raspberry Pi for six months now. And it has proven to be a trustworthy companion in its business. The computer is already being used to provide monitoring services and turned out to be extremely useful in the delivery of web services as well. At the moment Pulsar is testing the device to be used as a MPS Agent or even a light VIGIAversion. As one of the Raspberry Pi ´s early adaptors, Pulsar is very excited about its global success and opportunities.

Your specialist in software development

We can provide you with managed services to operate all elements of your IT Infrastructure,
and we can support your users. 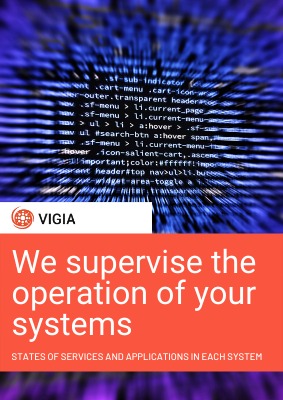 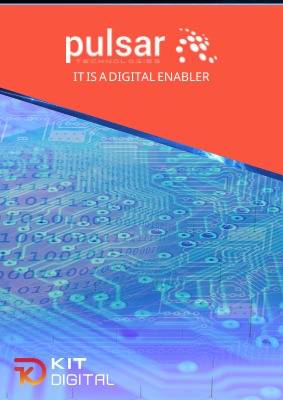 This website uses Google Analytics to collect anonymous information such as the number of visitors to the site, or the most popular pages.

Please enable strictly necessary cookies first so we can save your preferences!